If you keep your eye on content moderation as we do, you’ll be aware that the EU’s Digital Services Act (DSA) is on the road to being passed, after the European Commission submitted its proposals for legislation last December.

You’ll also know, of course, that the last year has been a tumultuous time for online content. Between governments trying to communicate accurately about the pandemic, a tumultuous US election cycle, and a number of protest movements moving from social media to the streets, it’s felt like a week hasn’t passed without online content – and how to moderate it – hitting the headlines.

All of which makes the DSA (though at least partly by accident) extremely well-timed. With expectations that it will overhaul the rules and responsibilities for online businesses around user-generated content, EU member states will be keen to ensure that it offers an effective response to what many are coming to see as the dangers of unmanaged online discourse, without hindering the benefits of digitalized society that we’ve all come to rely on.

There’s a lot we still don’t know about the DSA. As it is reviewed and debated by the European Council and the European Parliament, changes might be made to everything from its definition of illegal content to the breadth of companies that are affected by each of its various new obligations. It’s absolutely clear, though, that businesses will be affected by the DSA – and not only the ‘Very Large Platforms’ like Google and Facebook which are expected to be most heavily targeted.

Many people looking at the DSA will instinctively think back to the last time the EU made significant new law around online business with the GDPR. The impact of that regulation is still growing, with larger fines being levied year-on-year, but it’s perhaps more important that internet users’ sense of what companies can or should do with data has been shifted by the GDPR. Likewise, the DSA will alter the terrain for all online businesses, and many industries will have to do some big thinking over the coming years as the act moves towards being agreed upon.

Content moderation, of course, is our expertise here at Besedo, and making improvements to how content is managed will be a big part of how businesses adapt to the DSA. That’s why we decided to help get this conversation started by finding out how businesses are currently thinking about it. Surveying UK-based businesses with operations in the EU across the retail, IT, and media sectors, we wanted to take the temperature of firms that will be at the forefront of the upcoming changes.

We found that, while the act is clearly on everyone’s radar, there is a lot of progress to be made if businesses are to get fully prepared. Nearly two-thirds of our respondents, for example, knew that the DSA is a wide-ranging set of rules which applies beyond social media or big tech. However, a similar proportion stated that they understand what will be defined as ‘illegal content’ under the act – despite the fact that that definition is yet to be finalized.

Encouragingly, we also found that 88% of respondents are confident that they will be ready for the DSA when it comes into force. For most, that will mean changing their approach to moderation: 92% told us that achieving compliance will involve upgrading their moderation systems, their processes, or both.

As the DSA is discussed, debated, and decided, we’ll continue to look at numbers like these and invite companies together to talk about how we can all make the internet a safer, fairer place for all its users. If you’d like to get involved or want insight on what’s coming down the road, our new research report, ‘Are you ready for the Digital Services Act?’, is the perfect place to start. 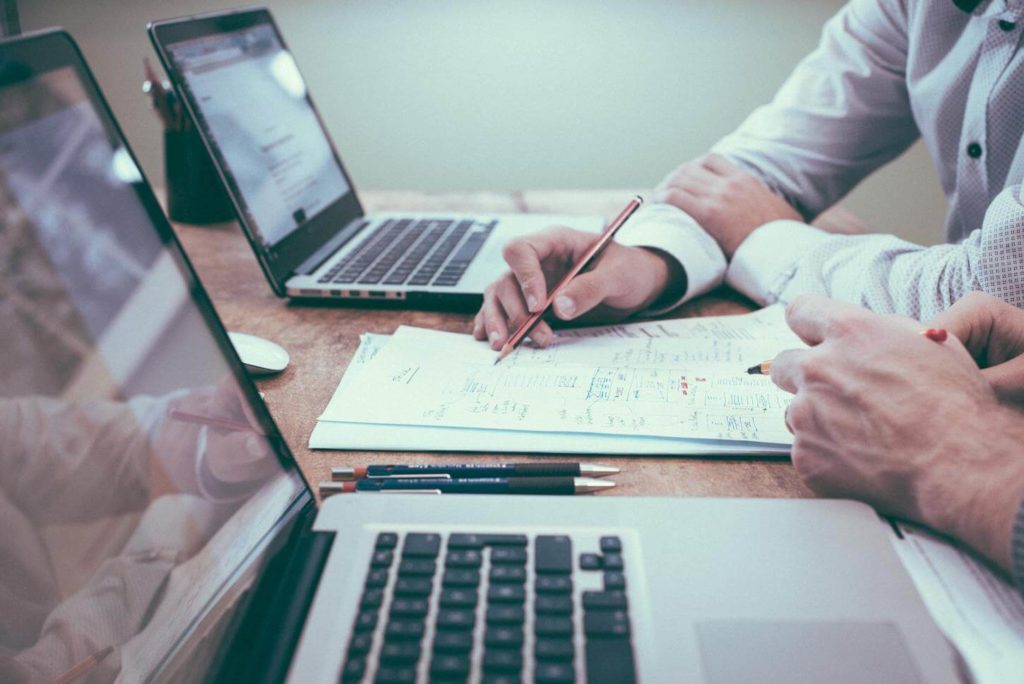 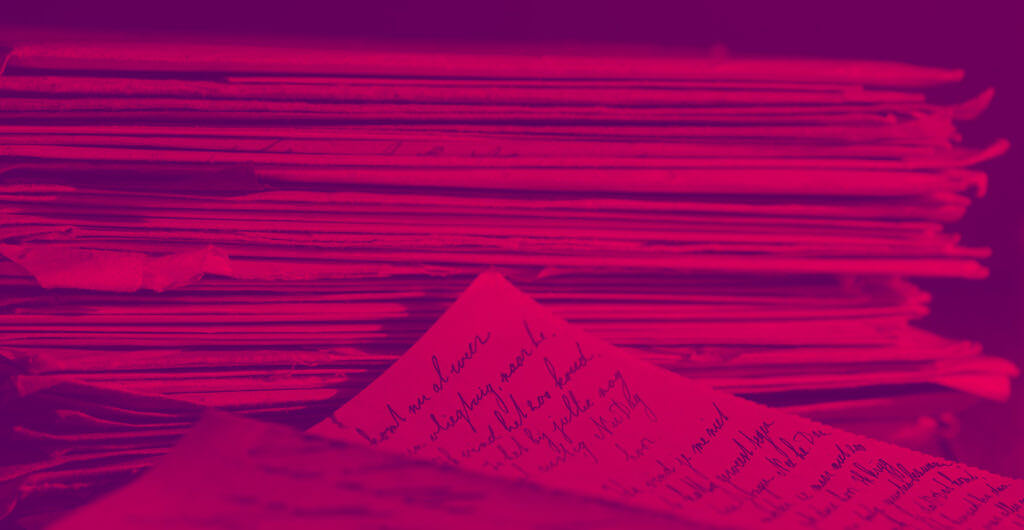