Scammers are unrelenting. And smart. They’re active right throughout the year. This means there’s no particular season when online marketplace and classified site owners need to be extra vigilant. The pressure’s always on them to maintain user safety.

However, scammers know when and how to tailor their activities to maximise opportunities. That’s why they’ll often latch onto different events, trends, seasons, sales, and other activities throughout the year – using a variety of techniques to lure in users, under the guise of an offer or piece of information.

With so much going on in 2020 – from the Tokyo Olympics to US election – scammers will almost certainly be more active than usual. Here’s what consumers and marketplaces need to be aware of this year.

If you want to learn more about the specific scam spikes, visit our scam awareness calendar where we predict spikes on a month-by-month basis.

When the nights draw in and temperatures drop, many begin to dream of sunnier climes and set about searching for their next holiday.

But whether it’s a summer booking or winter getaway, price is always an issue. Cue thousands of holiday comparison sites, booking portals, and savings sites. While many of these are legitimate outfits, often the convoluted online booking experience – as a consequence of using aggregation sites – can confuse would-be travellers.

They’re right to be cautious. As with buying any other goods or services online, even the most reputable travel sites can fall victim to scammers – with scammers advertising cheap flights, luxury lodgings at 2 Star prices, and also offering ‘free’ trips (before being lured into attending a pressured timeshare sales pitch).

If in doubt, customers should always book the best-known travel sites, pay using their verified portal (rather than a link sent via email or direct bank transfer) to ensure that the company that they actually pay for their holiday is accredited by an industry body (such as ATOL in the UK).

Charity scams tend to materialise around gift-focused holidays, like Thanksgiving in the US, as well as at Christmas. Anyone can fall victim to them – such as the recent case of NFL player, Kyle Rudoph, who gave away his gloves after a high scoring game for what he thought was a charity auction; only to discover they were being sold on eBay a few days later.

Another popular seasonal scam is phishing emails offering limited-time discounts from well-known retailers, as well as romance scams (catfishers) in which some are prepared to cultivate entire relationships online with others simply to extract money from them.
The general rule with any of these is to be wary of anyone offering something that seems too good to be true – whether it’s a 75% off discount or unconditional love. Scammers prey on the vulnerable.

A whole summer of soccer is scheduled for June and July this year – thanks to the upcoming UEFA European Football Championship (Euro 2020) and the Copa America; both of which will run at the same time: on opposite sides of the World.

However, while you’d expect fake tournament tickets and counterfeit merchandise to be par for the course where events like these are concerned – and easily detectable. But the reality is that many fraudulent third party sites are so convincing, buyers are falling for the same scams experienced in previous years.

If in doubt, customers should always purchase from official websites — such as UEFA online and Copa America. While Euro 2020 tickets are sold out for now (over 19 million people applied for tickets), they’ll become available to buy again in April for those whose teams qualified during the playoffs.

While third party sites are the biggest culprits, marketplace owners should be extra vigilant where users are offering surplus or cheap tickets to any games at all. Although given the prices at which the tickets sell for, you’d be forgiven for thinking that the real scammers are the official vendors themselves.

The Summer Olympic Games is no stranger to scandals – of the sporting variety. However, In the same way as the soccer tournaments referenced above, fake tickets tend to surface in the run-up to the games themselves – on ‘pop-up’ sites as well as marketplaces.

Telltale signs of a scam include vendors asking to be paid in cryptocurrencies (such as Bitcoin), official-sounding domain names (that are far from official), as well as phishing emails, malware, and ransomware – all designed by scammers looking to cash in on the surrounding media hype and immediate public interest that high-profile events bring.

In addition to scams preceding the games, advice issued just prior to the 2016 Rio Olympics recommends visitors be wary of free public WiFi – at venues, hotels, cafes, and restaurants – and recommends travellers take other online security precautions; such as using a Virtual Private Network (VPN) in addition to antivirus software.

Lessons learned from the 2018 Winter Olympics in Pyeongchang shouldn’t be ignored either. Remember the ‘Olympics Destroyer’ cyber attack? That shut down the event’s entire IT infrastructure during the opening ceremony? There was little anyone could do to prevent that from happening (so advanced was the attack and so slick was its coordination). Still, it raised a lot of questions around cybersecurity generally – which no doubt have informed best practice elsewhere.

Also, visitors should avoid downloading unofficial apps or opening emails relating to Olympics information – unless they’re from an official news outlet, such as NBC, the BBC, or the Olympic Committee itself.

With Brexit upon us and the US general election set for November, many are more aware of misinformation campaigns, high profile emails hacks, and electronic voting booth hacking.

While those in the public eye may seem to be the most at risk, ordinary citizens are too. We have Facebook and Cambridge Analytica to thank for that.

Despite this high profile case, while political parties themselves must abide by campaigning practices and even though data security laws – such as GDPR – exist to protect our data, it seems more work needs to be done – by social media companies and governments.

But what can people do? There are ways to limit the reach that political parties have, such as opting out of practices like micro-targeting and being more stringent with social media privacy settings, good old-fashioned caution and data hygiene are encouraged.

To help spread this message, marketplaces and classified sites should continue to remind users to change their passwords routinely, exercise caution when dealing with strangers, and advocate not sharing personal data off-platform with other users – regardless of their assumed intent.

Sale Of The Century?

From Black Friday to the New Year Sales – the end of one year and the early part of the next is a time when brands of all kinds slash the prices of excess stock – clearing inventory or paving the way for the coming season’s collection. It’s also a time when scammers prey upon online shoppers’ frenzied search for a bargain or last-minute gift purchase.

As we’ve talked about in previous blogs, the level of sophistication with which scammers operate in online marketplaces seems to get increasingly creative – from posting multiple listings for the same items, changing their IP addresses, or merely advertising usually expensive items at low prices to dupe those looking to save.

The worrying truth is that scammers are becoming increasingly sophisticated with the techniques they use. For online marketplace owners, not addressing these problems can directly impact their site’s credibility, user experience, safety, and the amount of trust that their users have for their service.

Most marketplaces are only too well aware of all of these issues, and many are doing a great deal to inform customers of what to look out for and how to conduct more secure transactions, online.

However, action always speaks louder than words – which is why many are now actively exploring content moderation – using dedicated expert teams and machine learning AI – the latter adds value to larger marketplaces.

Keeping customers informed around significant events and holidays – like those set out above – ensures that marketplaces are seen as transparent and active in combating fraud online.
This also paints sites in a favourable light when it comes to attracting new users, who may stumble upon a new listing in their search for seasonal goods and services.

Ultimately, the more a site does to keep its users safe, the more trustworthy it’ll be seen as. 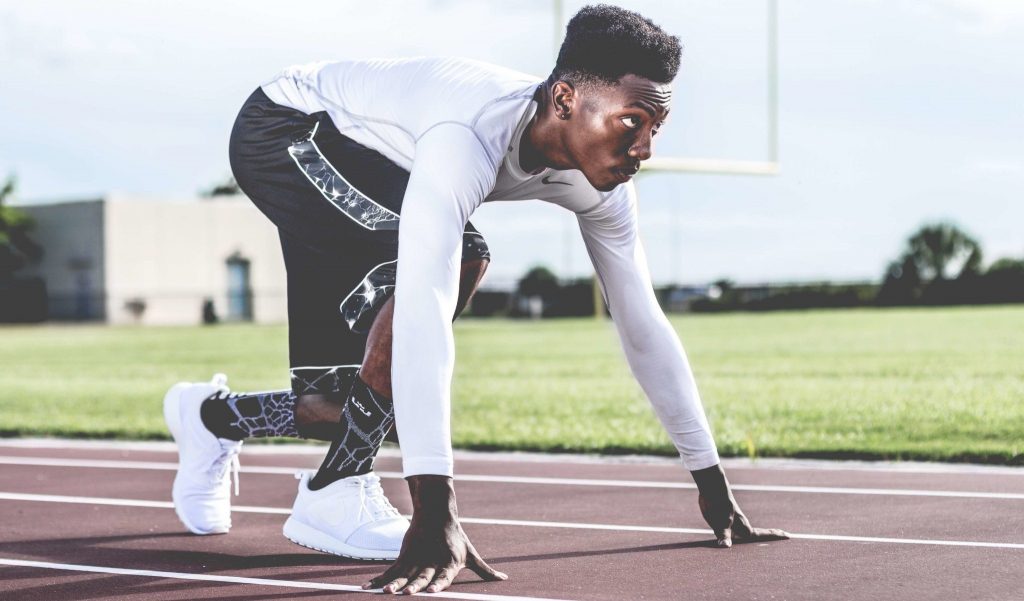 Is your marketplace ready for the scam spikes of 2019? New scam awareness calendar released