World of Warcraft Account Sales. What You Should Know and Why You Should Care.

Demons, elves and shiny treasures. What does this have to do with user safety and classifieds sites you ask? Everything! And if you’re not aware of why, then it could put your brand and users at risk.

Now that we have your attention, let’s talk a bit about the Massive Multiplayer Online Roleplaying Game World of Warcraft (WoW) by Blizzard Entertainment.

Gamers Are a Part of Your Target Audience

Millions of players across the globe play World of Warcraft. At its peak more than 12 million players had active accounts, but even though the numbers have declined the game is still a gargantuan in the gaming world.

On August 30th a new expansion is released; World of Warcraft: Legion. This is a big deal for the WoW community. People take time off from work, they spend the weeks up until the release doing ingame preparations so their characters are top tuned and ready for the new content, and they attend huge launch parties both in the real and virtual world, celebrating the new content with their fellow gamers.

Why is this relevant for a classifieds site? Millions of players across the globe play World of Warcraft. And they are very passionate about the game. Passionate enough to spend real life cash on getting ingame advantages such as gold, gear or complete accounts.

According to statistics published by Statista more than 65% of WoW players are adults, meaning that chances are the majority of them are also potential users of your site.

Expansion releases are times of hectic activity and excitement within the WoW community and a time where former players return to the game. This also means a rise in interest for buying and selling WoW accounts, gold and items.

Great news for a classifieds site that can facilitate these transactions, right? Wrong!

The Real Cost of Ingame Gold and Items.

Buying and selling ingame gold for real money has long been a no-no in Blizzard’s book. In fact, they are so determined to stop the practice that they have introduced multiple measures to stem these activities. Their last “attempt” was to allow players to buy so called game time tokens for real money that can be sold for gold in game. Thus giving people who want to pay for ingame currency the means to do so legitimately.

Why is Blizzard so keen to prevent people from buying gold/items directly from other players?

First of all it’s an easy way to scam. The whole setup of a gold trade is based on trust. Wire me money in real life and I will send you gold in the game. The buyer has no way of knowing if the seller will keep to their end of the bargain and deliver the goods. And if they don’t. Well the buyer has no way to identify their real identity.

Secondly, and probably the main reason for Blizzard to clamp down hard on gold selling, is the fact that the majority of the WoW gold sold is either stolen from hacked accounts of innocent players or gained through “botting” – an activity where the “player” sets up programs to play for them. This is often combined with hacks to the game allowing them to collect treasures more efficiently than honest players could hope for.

With all that in mind it isn’t that strange that Blizzard prohibits the sale and purchase of gold from other players. And they back their policy up with action. Gold sellers are getting banned and gold gained from shady transactions is removed leaving the buyer without real or ingame money.

Why Prohibit the Sale of WoW Accounts?

It seems that there’s a demand and good money to be had in selling WoW accounts. So why not allow them on your site?

Blizzard currently doesn’t have a legitimate process in place to sell or buy accounts; although they have made it possible to buy so called character boost that allows the players to easily get their hands on a max level character. Old accounts can be quite valuable as they have achievements and ingame items that might no longer be obtainable. Account prices vary widely from a couple of hundred USD to the unofficial record sale of a character in 2007 for around $8000.

Digital Goods Are Easy to Reclaim.

First of all, there’s no secure way of transferring an account. As with gold it is a transaction based on trust. Wire money, receive account details and hope they are not fake.

Secondly, sold accounts can easily be stolen from legitimate players. Which brings us to the third issue: account reclaim. Digital goods are often easy to reclaim even after the transaction.

When creating an account, you set it up in your own name which cannot be changed. Even if the seller is the actual account owner, he could at any point decide that he wants his account back and contact Blizzard to reclaim it. All it would take is a claim that it was stolen, a cd key and an ID picture that matches the name on the account and the buyer would suddenly find themselves unable to log in to their newly acquired account.

With all this in mind, we recommend having clear rules prohibiting the sale of WoW accounts, gold and items on your site/app.

It is against the rules set by Blizzard, it is prone to scams and it is in some cases supporting cybercriminals stealing people’s digital assets. Let’s band together to enforce the policies set by Blizzard to keep our users safe. 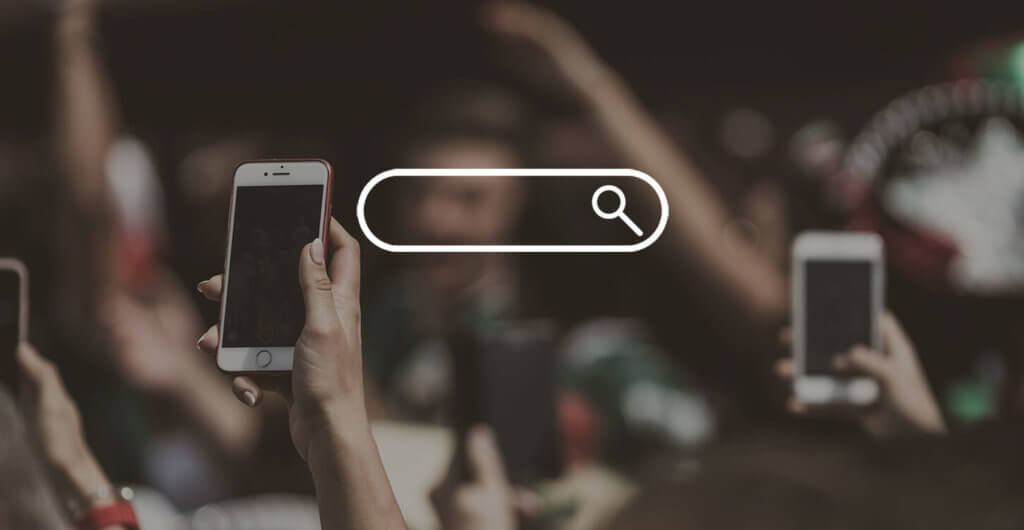 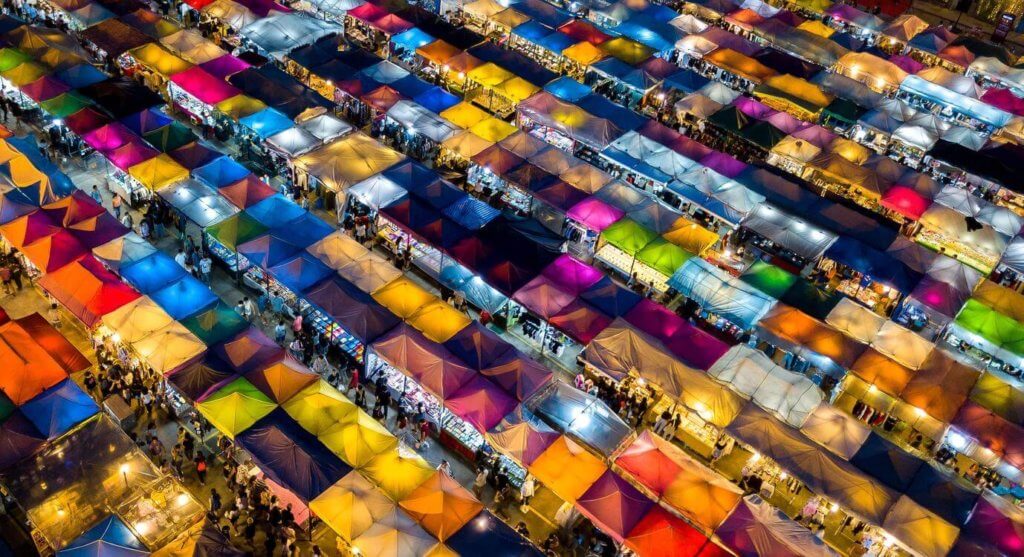 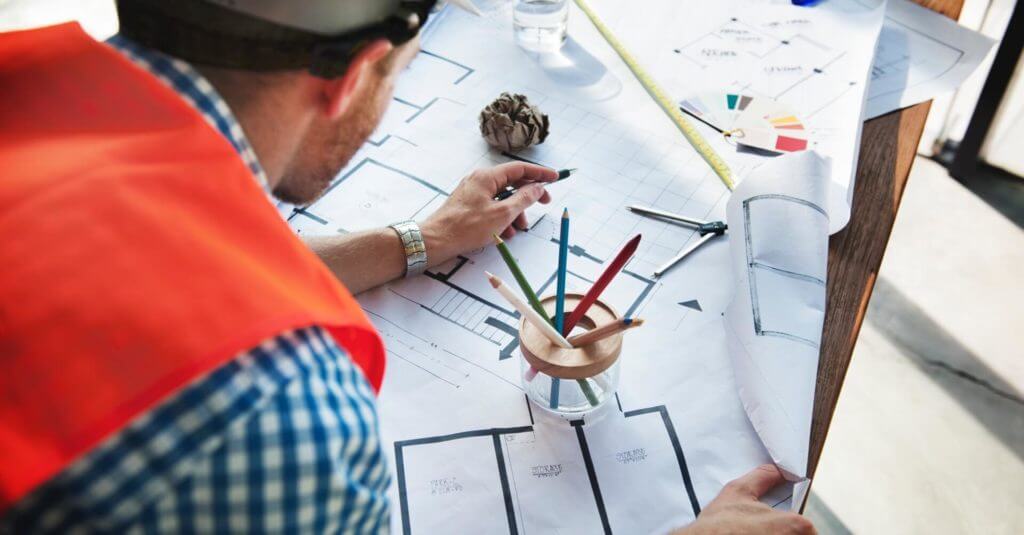 Marketplace operations in a nutshell – guest blog by Martin Boss