What Is a Romance Scam and Why Does It Work?

Roses are red, violets are blue! If you run a dating site, beware of scammers too! It’s not all rosy in the world of online dating so protect your members and business reputation from falling victim to fraud and illegal activities.

Online dating sites are more popular than ever but as their business potential grows, so does the possibility of scams and frauds being carried out through them. Take a look at these staggering numbers:

In response to these incidents, steps have been taken by the industry. For example, the Online Dating Association (ODA) was set up in the UK in 2013 as a trade body to set and maintain standards for online dating service providers. On the other side of the world, the FBI has issued a recommendation to only use online dating websites ‘with nationally known reputations’.

These measures are not just a warning sign but also a good opportunity for dating site professionals to stand out from the competition. By amplifying the security and moderation mechanisms of their websites they can enhance their reputations and grow their customer base. The earlier the site can weed out potential scammers, the better it is for their user-traffic, growth and as such their bottom line.

What Is a Dating Scam?

Before we head into the details of how to deal with dating or romance scams as they are also called, let’s have a look at how they actually play out.

Romance scams are mostly done through catfishing, named so after the 2010 highly acclaimed American documentary “Catfish”. Catfishing is when someone fabricates an online identity in order to build trust with their victims. Once trust is built the perpetrator will attempt to lure favors, money or personal information out of the victim.

The end goal for the perp can be anything from petty theft to money laundering. Yes! Romance scams could end up causing the victim to unknowingly become involved in criminal activities.

Most romance scams follow the same recipe. The perpetrator will reach out to as many likely victims as possible through dating sites or social media channels like Facebook.

If the victim is female, the scammer will mostly be using the photos of good looking (but not model material), mature men and often claiming to be either military, businessmen that travel often, or missionary/doctor abroad.  The aim is to portray someone successful and trustworthy.

If the victim is male, the scammer will take on the face of a younger, modelesque female. They will commonly highlight that they are caring and good house wives.

In most cases the scammer will very rapidly escalate the relationship, by quickly declaring that they have fallen in love with the victim. Sometimes, however, they are also running the scheme as a long con, where they build up the relationship over months before making the first grab for profit.

Once the scammer feels that they have the victim hooked they will start asking for money or favors. They will usually start out slow, applying the time-tested psychological foot-in-the-door technique. First they will ask for a smaller amount of money or a tiny favor and from there gradually ramp it up. The more the victim gives the less they want to believe that it is a scam, even when the requests and circumstances/excuses/stories become increasingly absurd.

It can take a long time before the victim admits to themselves that they have fallen for a scam and even then, there is very little chance of them recouping any monetary losses.

Why Do Romance Frauds Work?

Solving the issue of Romance scams is a joint effort between law enforcement, dating sites and the general population.

Education and awareness around Romance scams is one weapon in the fight against the scammers. Another important part is to have all serious dating sites commit to quickly removing fake profiles from their site ideally before they even go live.

In our next article we will share a lot of key elements to look for when trying to decide whether a profile is fake and catfishing or whether it is a legit user looking for love. 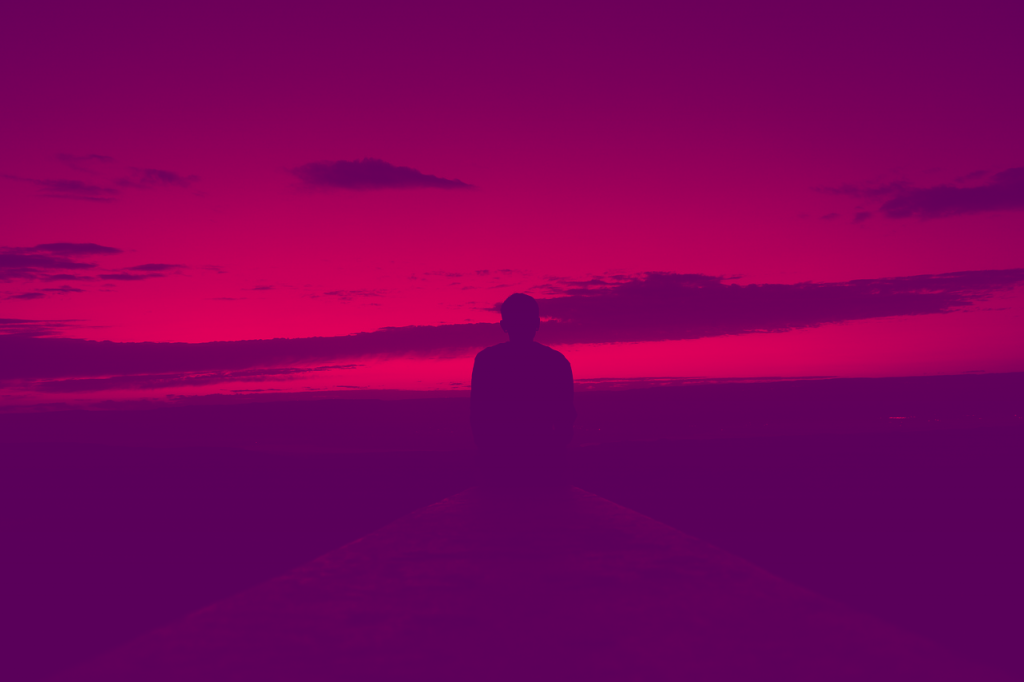