The Summer of Big Events. And Big Ticket Scams.

2016: The year hosting both the summer Olympics and the UEFA Euro Championship. Big excitement is in the air as vacations to France and Brazil are being planned by sport fans from all over the world, and the commercial machinery is going red hot. So are ticket sales: official, second-hand and pure black market.

Even though ticket scams are far from being a new phenomenon, they’ve been growing in recent years with the increased use of social media. According to Get Safe Online ticket frauds rose by 55% in 2015 in the UK.

Who’s at the Most Risk?

Sporting events like the Premier League or Rugby World Cup account for over a quarter of reported ticket scams, but concerts and festivals are also at risk.
Get Safe Online also reports that 20-29 years old, usually the most tech-savvy group, are most likely to fall into the trap. This only points to how convincing the scammers can be.

Counterfeit Ticket Scams on the Rise

Social media is one of the main sources for scammers to acquire material for their fraudulent ads. Many people are sharing images of their smiling faces together with a newly acquired ticket. We totally understand that this can be tempting, but it’s also a way for fraudsters to copy the barcodes and create counterfeit tickets.
There are also cases where previously used tickets are being sold anew with just the date manipulated.

Why YOU Need to Take Action

In an attempt to tackle the black market, the Brazilian organizers of the Olympics ’16 will impose large fines on anyone involved in the resale of tickets. As an alternative they are offering an official resale program for the secure trade of unwanted tickets. This means that YOUR site can get into legal trouble by allowing the sale of unauthorized tickets.
An even stronger reason is of course to protect your users. Branding is more important than ever for classifieds sites and marketplaces, and risking a PR-backlash due to false tickets on your site is probably not a risk you want to take.

Scammers however do not only strike in summer, find out what other events you should keep an eye on with our scam awareness calendar. 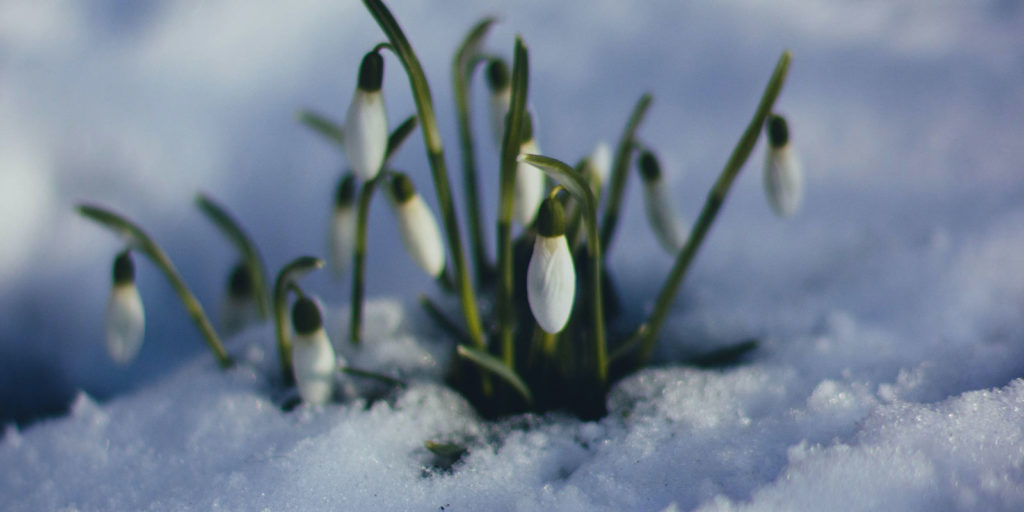 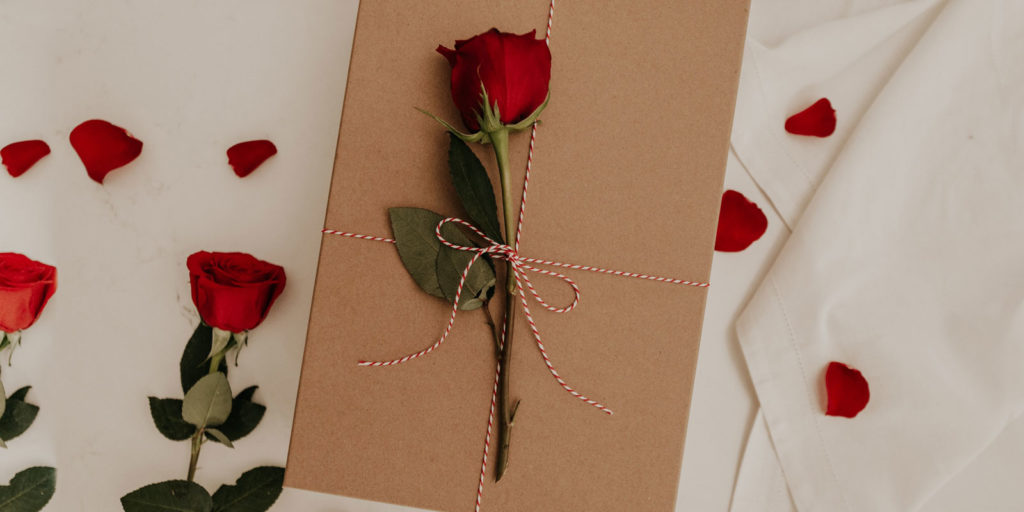 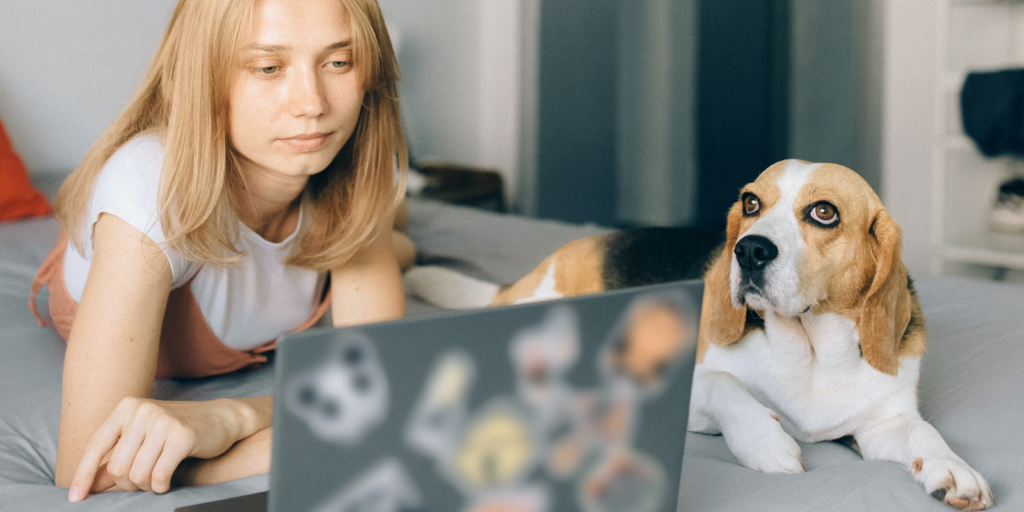 Marketplaces face a rise in fraud, with puppies and consumer electronics the items most likely to be scams