3 sophisticated scams to avoid in 2019

The fraud landscape is continually shifting with fraudsters’ methods growing more sophisticated by the day. With cybercrime profits rising to $1.5 trillion last year, scammers are getting increasingly creative. Fraudsters are always improving on their deceptive and lucrative scamming methods alongside the continuous development of the Internet.
Let’s have a closer look at some of the most sophisticated scams surfacing on the Internet currently.

Scammers might be getting more elaborate in their techniques, yet they take more precautions than ever before to avoid being exposed and caught by the authorities.

A news story broke out in Spain earlier this year and is considered to be the largest cyber-scam in the history of the country. A 23-year old, along with his accomplices, managed more than 30 fraudulent websites generating an income amounting to an estimated 300,000 € per month.

The fraudsters sold mainly consumer electronics by directing potential buyers to their own fraudulent pages which looked like replicas of reputable websites using companies’ logos and names to dupe users.

To avoid suspicion from the authorities, these sites would only stay live for a few days while being intensely advertised on search engines and social media before disappearing into thin air. The aim was to attract as many potential customers as possible in the shortest amount of time.

Victims were asked to send bank transfers for their orders, but of course, the goods would never arrive. The money received would be deposited into bank accounts set up by mules recruited to transfer money illegally on behalf of others. The scammers then only needed to withdraw the money at cashpoints.

Another technique used by fraudsters plays on the fact that most of us have been warned to check for secure websites when browsing the web. The presence of “https” and the lock icon are supposed to indicate that the network is secure, and users can share their data safely. However, this can be easily replicated. By using those security symbols, scammers make it easier for them to fool potential victims.

Fake website scams, also popping up on sharing economy websites such as Airbnb, shows that since people have become warier of online scams, fraudsters have taken their methods to the next level of sophistication.

Online dating sites have been one of romance scammers’ preferred hunting grounds to find their next victim.

The FBI’s online crime division recently flagged an alarmingly growing trend in the romance scam department. Online dating scammers have expanded their romance scam strategies by adding a new dark twist to it and taking advantage of their victims in a whole new way. This dating scam turns love-seekers into unwittingly recruited criminals, also known as ‘money mules’.

Fraudsters, under the guise of a relationship, are using online dating sites to recruit their next victim and dupe them into laundering stolen money.

Here’s how they work. The scammers, pretending to be American or European citizens living or working abroad, start grooming their victims for several months by establishing a supposedly trustworthy relationship with them. They then proceed to have their victim act as a financial middleperson in a variety of fraudulent activities. There are many ways victims can unwittingly help fraudsters. For instance, they can print and post packages or letters often containing counterfeit checks, or in other cases pick up money at Western Union and forward it to another place. They could even open a bank account under the pretense of sending and receiving payment directly, except that these accounts, unknowingly, are then used to aid criminal activities.

A study estimates that 30% of romance scam victims in 2018 have been used as money mules.

Indeed, romance scam victims are the perfect mules for these sorts of frauds. Blindly in love, victims will not doubt their lovers’ intentions and likely never steal the money or ask for anything in exchange for their services, unlike professional fraudsters.

This romance mule scam makes it complicated for local authorities to follow the money, and even if the victims get caught, they do not know the actual identity and location of the scammers. Tracking the fraudsters’ movements becomes an intricate or impossible task.

Romance mule victims often do not know they are a part of these fraud schemes or criminal activities until it’s too late. Despite the victims not losing any money, the FBI warns that they might face legal or financial consequences for participating in such a scheme.

The Telegraph reported a story about a 61-year-old British man who was tricked by fraudsters to fund terrorists in this exact way. He believed he was corresponding with a wealthy businesswoman he met on an online dating site. The woman claimed she needed her money in the UK so she could pay her European employees. The man would then send checks on her behalf, becoming inadvertently and unknowingly part of a fraud scheme.

Phishing scams are very well-known, however a variation, the ‘impersonation scam’ has boomed over the past few years impacting both users’ online safety and companies’ reputation.

These phishing emails might seem completely genuine as they look nearly identical to those of reputable and reliable websites, including Google or Apple, and often end up bypassing spam filters. Like many fraud schemes, impersonation scams are based on trust.

Last year, the popular streaming service Netflix was the target of an email phishing scam in Ireland which was sent to thousands of subscribers on the pretext of a maintenance and verification issue. In a similar way to the fake website scams previously mentioned, these malicious emails, looking like perfect replicas of Netflix emails featured a link to update credit card information or login credentials. However, the link did not direct users to the Netflix website but to a site managed by scammers.

Scams often target popular brands with a large user-base to lure subscribers into giving out personal information. Not only is this dangerous for the customer, but it also threatens brands’ reputation.

Staying ahead of the scammers

With fraudsters persistently refining their scamming techniques, companies must always be one step ahead in the prevention of these scams to protect their users and keep them safe on their site.

Marketplace leakage, which we wrote about in a previous article, refers to losing your users’ from operating on your platform and continue their conversations beyond your site’s security measures. This technique of luring users away from your site is used in the scam examples mentioned in this article, and dramatically increases the risk of your users being scammed. To ensure the safety of yours users, online marketplaces need to keep interactions on their platforms by preventing the display of personal details and hidden URLs.

Marketplace leakage can be avoided by improving your content moderation efforts. By ensuring accurate automated moderation you can instantly spot and prevent any content aimed at drawing users away from your platform.

To learn more about setting up efficient automated moderation filters to protect your users, check out our Filter Creation Masterclass. 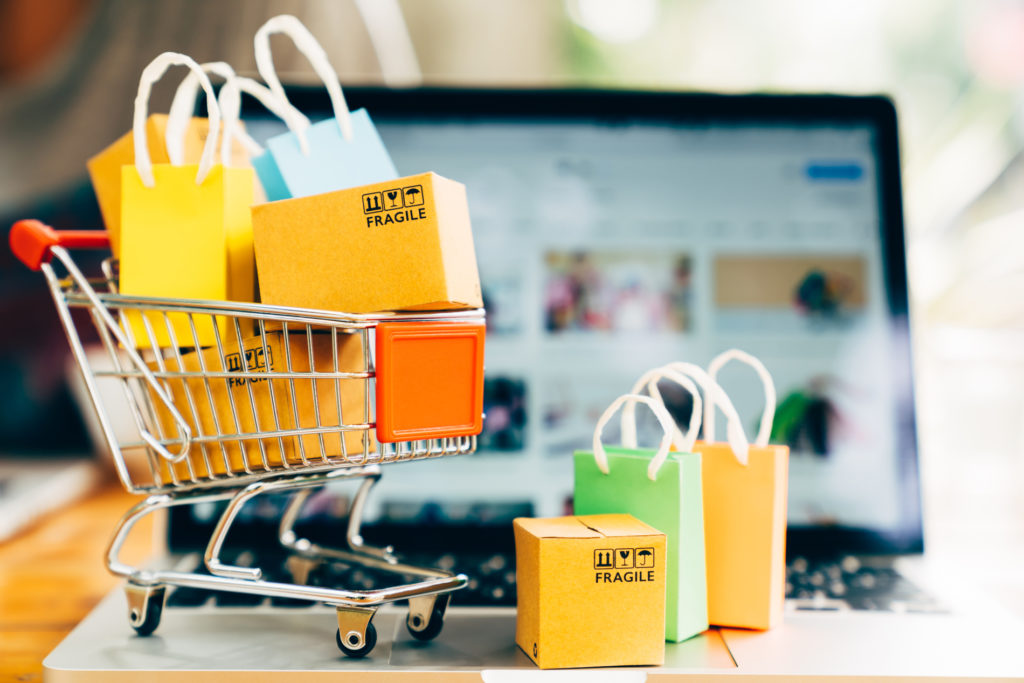 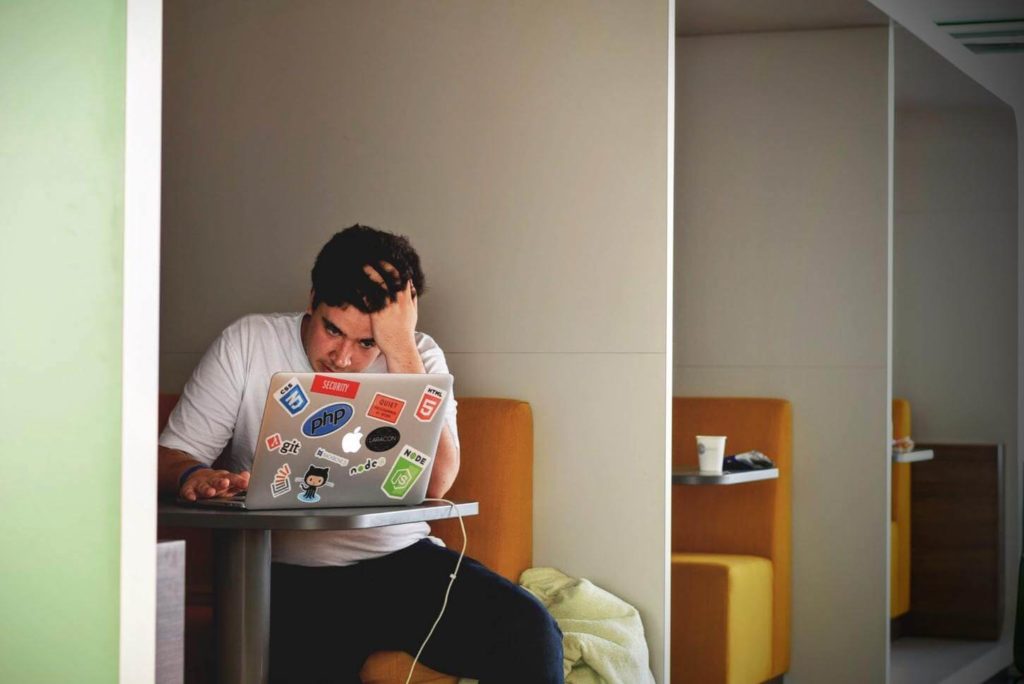 Online Marketplaces and The Importance Of Reviews 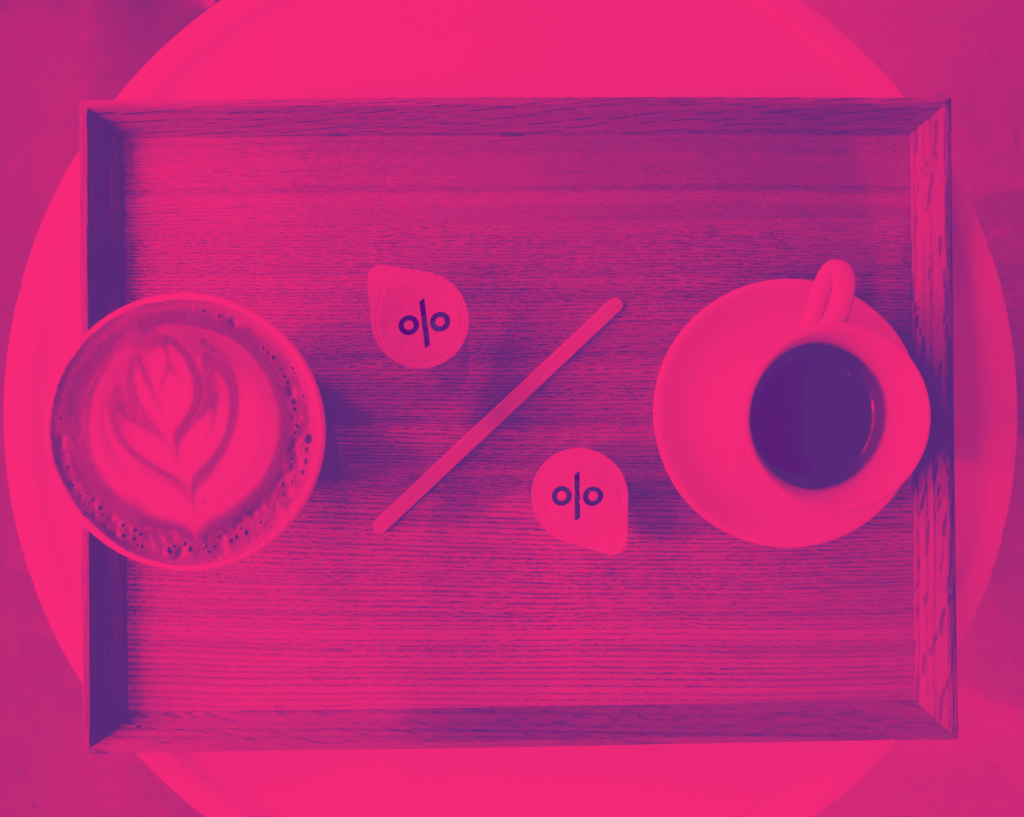